By the start of the 1920s silent films were really hitting their stride. Movies had truly become epic in scale. The studios were becoming king, and with their galaxy of stars and bigger budgets the spectacle just got bigger and bigger.

Some of these early behemoths included such classics as The Ten Commandments’ (1923) and The Big Parade (1925). Casts of thousands, huge sets, destruction and great stunts became the lifeblood of a great Hollywood picture and what are regarded now as the golden age of Hollywood.

Nothing said stunts more than Buster Keaton with his inch-perfect moment when the wall of a house collapsed on top of him in the movie Steamboat Bill, Jr. (1928), or the sight of Harold Lloyd dangling from a clock face in Safety Last (1923).

These scenes inspired Hollywood to aim further and the images still survive in popular culture right up to the present day.

During this period of time the big names of Hollywood were launched. Names such as Paramount, Universal, MGM, Disney, Columbia Pictures, Warner Bros. and 20th Century Fox ruled the roost. They bought up large tracts of land to build standing sets which could be adapted for any type of film and they had the backing to develop and launch new technology.

You ain’t heard nothing yet!

This desire for new technology led to the ground-breaking movie The Jazz Singer (1927), the first movie to feature synchronised speech. When Al Jolson proclaimed ‘You ain’t heard nothing yet’, the death knell of silent cinema was sounded.

Whilst it would be a further 8 years until they produced their final silent movie, sound would be the norm within 2 years.

Many films due for release were brought back before the cameras to add scenes with this new technology. Stars who had been employed purely for their looks found themselves out of work as their voices were deemed unsuitable for sound. A few actors survived the transition and were propelled to new heights.

Where sound really benefited was in the musical extravaganzas. Dance and music became key to films, each trying to top the choreography of the last.

From the Oscar winning movie Broadway Melody (1929) to the Busby Berkeley movies throughout the 1930s. The emphasis had switched from casts of thousands to movement and music.

Sound was celebrated but came with some noticeable problems. The first was the cumbersome technology needed to record the sound. Suddenly the sprawling epics became studio bound just to make the sound easier to record.

Also, it became more difficult to sell overseas. Dubbing and subtitles became the more typical approach, but initially other techniques were tried. For example, for Dracula (1931) with Bela Lugosi, they filmed the main film by day, then at night they brought in Spanish actors to film an alternative version of the film using the same sets.

The birth of the Academy Awards season

At the same time as sound was appearing in Hollywood, so came the greatest marketing campaign of all: The Academy Awards. On May 16th, 1929 the first Oscars ceremony was held during a banquet for 270 people. The whole ceremony lasted a mere 15 minutes and was hosted by Douglas Fairbanks. It was not broadcast, and the winners were announced 3 months in advance.

The first Best Picture winner was Wings (1927) which, at the time, was the most expensive movie ever made. It was also the final silent film to win this prestigious award until over 90 years later when The Artist’ (2011) collected the honour. The rest is history.

The Golden Age of Hollywood

Monsters were coming to life with King Kong (1933); natural disasters were possible, as seen in Deluge (1933).

Only the largest movies would sparkle in glorious Technicolor but sparkle they did and never more so than in The Wizard of Oz (1939) when black and white gave way to colour as Dorothy arrived in Oz.

Studios were building up stars to the level of gods. Names such as Clark Gable, Spencer Tracy, Katharine Hepburn, Errol Flynn and James Cagney are just a small number of the myriad of stars under contract to the studios.

The start of movie star contracts in Hollywood

These contracts enabled film studios to churn out movies at a phenomenal rate, keeping a steady turnover of fresh product at the cinemas.

Between 1930 – 1934, Spencer Tracy starred in 26 movies, most of these as the leading man. Such turnover was only possible due to the nature of the contracts; the moment one film finished it was straight onto the next. It was really becoming the Hollywood machine.

Of course, with no television, the competition was not so strong so people headed to the cinema regularly.

Gone with the Wind

As sound developed, Hollywood started returning to its epics of the silent days and this culminated in Gone with the Wind (1939) which featured a huge all- star cast, led by the king of Hollywood, Clark Gable, supported by Vivien Leigh, Olivia De Havilland, Leslie Howard and Hattie McDaniel (the first black actress to win an Oscar).

Everything about the movie was epic:, the cast, the running time, the sets and the cost. At the time it was the second most expensive film ever made. As of writing, 82 years later, it is still the most successful film ever released when adjusted for inflation, taking the equivalent of over $3.5 billion.

As the 40s arrived, even the war didn’t seem to dampen Hollywood. It gave them a chance to develop the war film, introducing its audiences to yet more heroes.

Young actors continued to come up through the system, creating the next generation of film stars and everything was looking fantastic. Cinema provided a perfect escapism from the war which was developing around them, money was rolling in and stars were going out to promote movies and raise money for the war with war bonds.

There were casualties, of course. Leslie Howard died when the passenger plane he was travelling in was shot down and Carole Lombard (the wife of Clark Gable) was killed in a crash when her plane hit a mountain whilst returning from a war bond drive in Las Vegas but the studios were still king and the money kept rolling in.

It would soon change, but for now…

From video store manager to English teacher but generally just a complete nerd about all things related to cinema. 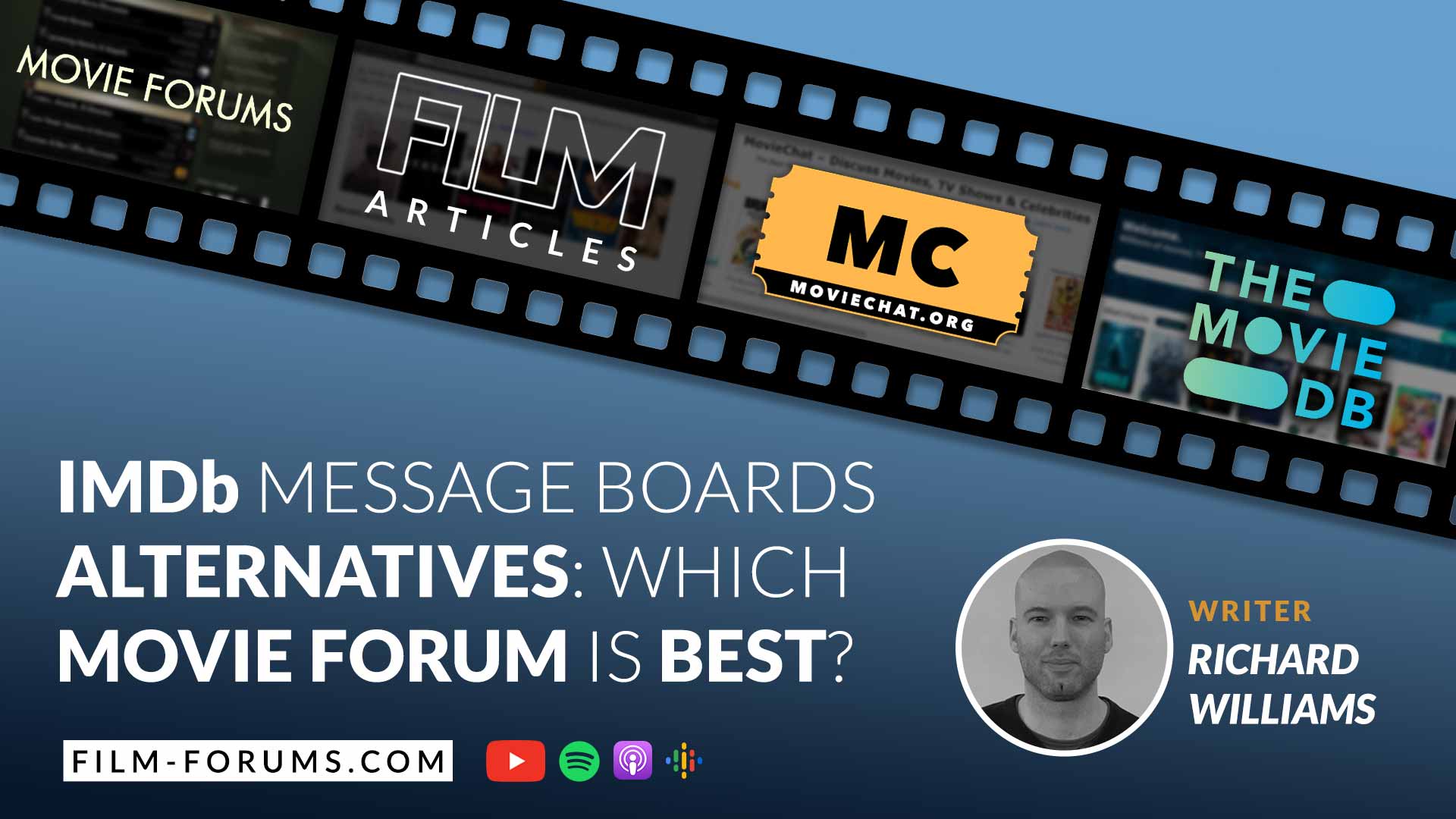 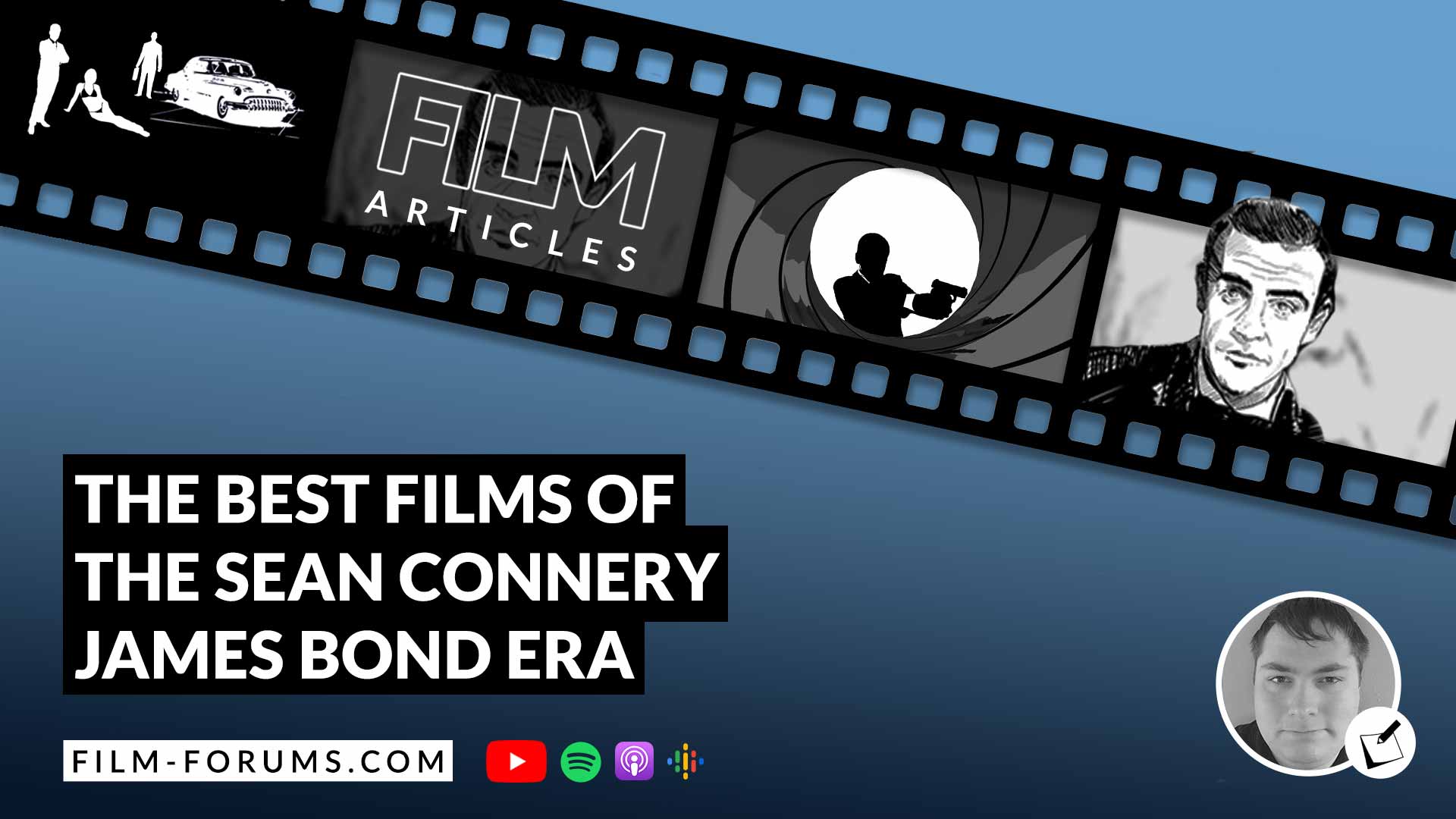 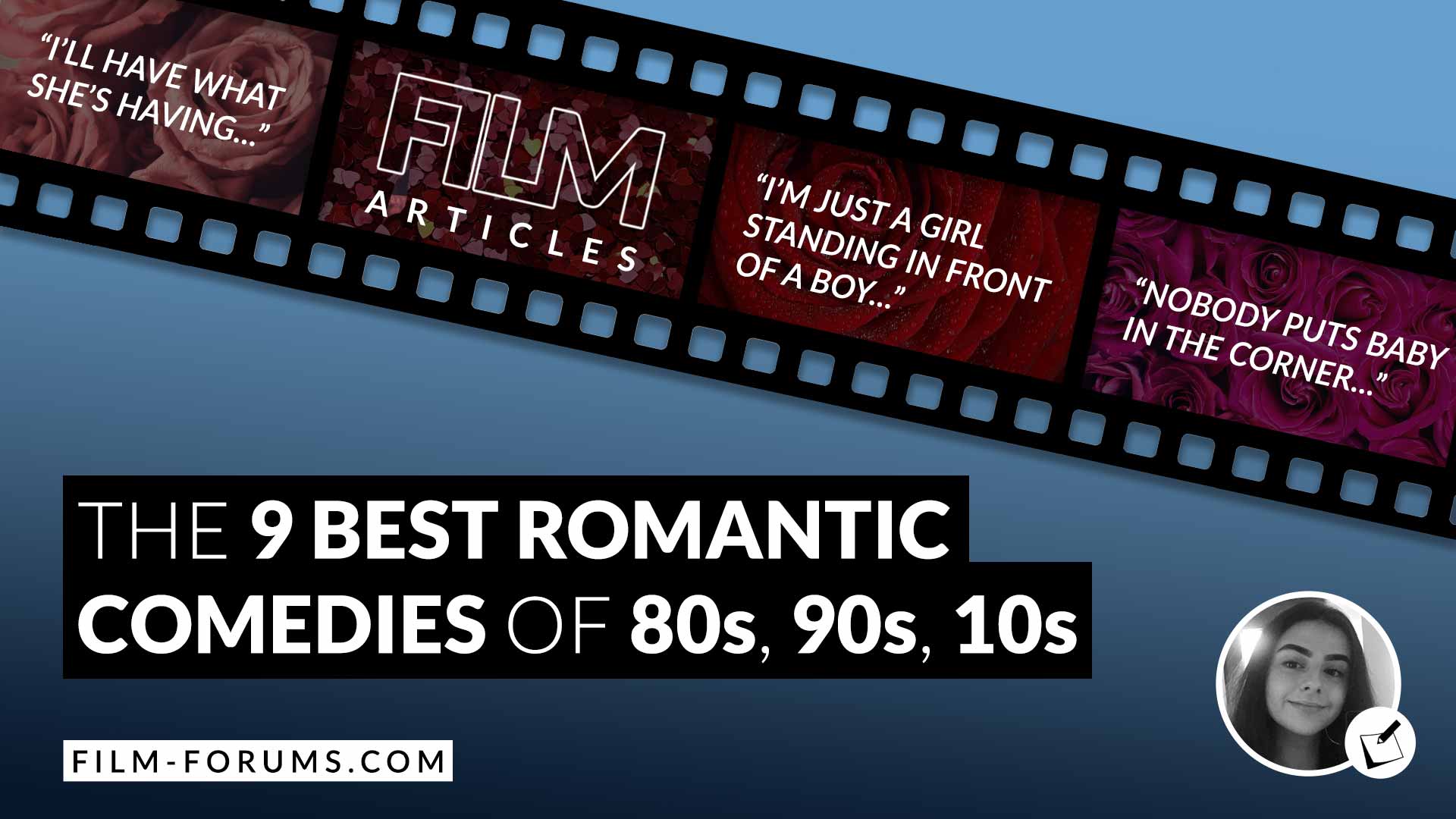 Like what you see? Want a bit more? Go on, then…

We may receive commissions when you click on links placed on our site and make purchases. This has no impact on our content or editorial decisions.