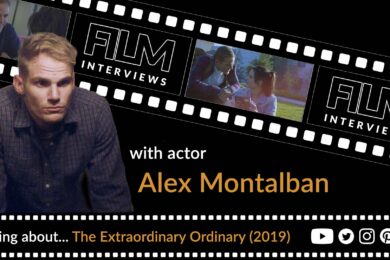 Interview with Alex Montalban, actor in The Extraordinary Ordinary (2019)

Interview with Lanie Zipoy, director of The Subject (2020) 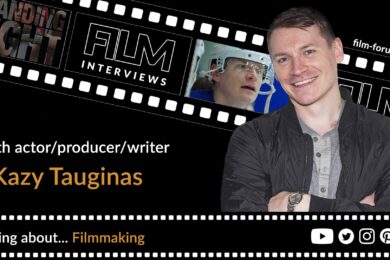 In Profile: Interview with actor, producer and writer Kazy Tauginas 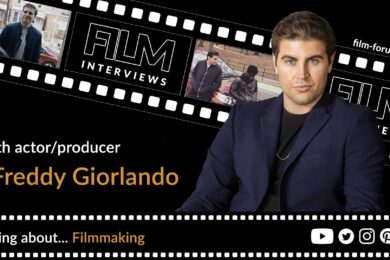 In Profile: Interview with actor and producer Freddy Giorlando 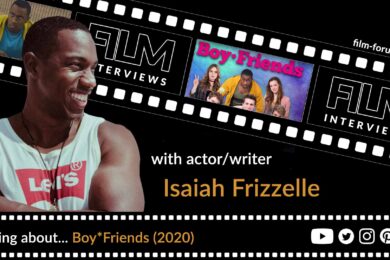 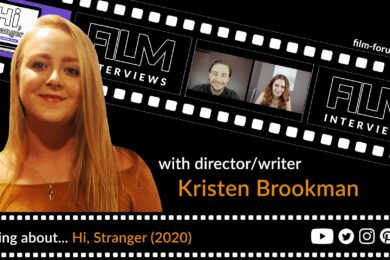 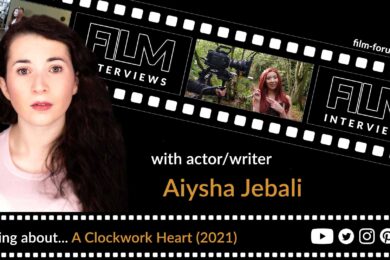 Interview with Aiysha Jebali, actor in A Clockwork Heart (2021)

Interview with Beau Batterson, writer and producer of The Last Minute Till Midnight (2020) 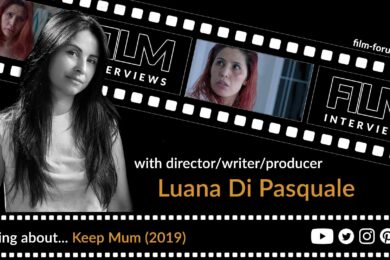 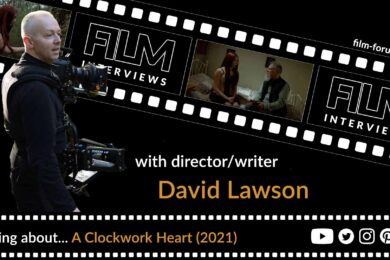 The most common scriptwriting errors you should avoid – Mark Sanderson

Interview with Natalie Rodriguez, director and writer of The Extraordinary Ordinary (2019)

Interview with Jimmy Olsson, writer and director of Alive (2020)

Interview with Michaela Zannou – actor and writer of Couples Therapy (2020)

Mark Sanderson – aka Scriptcat – is a veteran of the screenwriting world, with over 20 years of experience and 15 produced credits in television movies and independent features. In fact, he’s written a book on how to survive and thrive as a screenwriter in Hollywood.

As we continue with the 4 part series of fascinating interviews, Mark shares with us what a screenwriter’s typical working day is like. Discover the day-to-day process from a industry veteran and, for those who would like to pursue a career in writing, Mark also offers screenplay/script consultation.

If you enjoy the following, be sure to check out how to survive and thrive as a screenwriter in Hollywood and the most common scriptwriting errors you should avoid.

FF: Can you give aspiring screenwriters an idea of your typical working day? I think I heard you say that you sometimes like to work in the afternoon or evenings? And then how many hours in total do you sort chalk up?

MS: I get on projects and then when they’re done I take kind of a break. I don’t write every day. But part of my daily life has some sort of either consulting or something to do with screenwriting. And that’s why I say screenwriters never get weekends off. They don’t. I mean, we’re doing the interview here today, I’m going to go back to a consulting job. I just finished two specs that I wrote with partners (I traditionally don’t have writing partners) but on these two, one was with a director whom I had worked with before. So during this pandemic, I decided to write a few specs, as work slowed down to a halt, I mean, there’s nothing… I had two films that were going to go into production before COVID. And then they just stopped. So hopefully on the other side, they’ll kick up again, which is nice, because the scripts are production ready to go.

Anyway, when I’m working, not on my specs, a traditional day, is: I wake up in the morning, and I try to stay off the internet because it really just messes with you. It’s not a good way to start your day. I try to own the day and not let it get away from me. Because I’ve had to learn to work at the top of my game under a deadline. That’s professional writing, and a lot of people rebel against that. You’re not going to be able to fight it, you know. You must deliver under a deadline if you are working professionally.

So start training yourself now with your specs not to be open-ended; say, ‘I’m going to finish this in a month.’ And many people have children and all sorts of things pulling at them. But get that script done because it trains you as if you would train for anything, a marathon, whatever. The daily pages add up and you’re done before you realize it.

It builds that writing muscle where you’re like, I’m ready to go! And you have to be. On demand. That was the hardest thing when I first started working professionally was like, ‘Oh, I have to be at the top and the best. Yep, this is the only time you have. There’s no other time. This is it.’

I wake up in the morning, and I try to stay off the internet because it really just messes with you. It’s not a good way to start your day.

So, you know, this is your shot. In 30 days they want that script, you know, so I wake up and, like I said, some scripts are different. Things in life get in the way so instead of starting to work at 10 am I can push it till 3 pm. But I need to get eight – sometimes, depending if it gets difficult – 10 hours a day. And people go, ‘Oh, you’ve got to work on it all day.’ But can you do that as a writer? You may not have to. Maybe you’re the genius that works an hour a day and gets 10 pages done. But I sort of settle in at five pages and they’re quality. See that’s the difference because I just can’t put down whatever comes to mind. I’ve already worked on a solid outline. It’s gone through development already… My last project had eight drafts of the outline before I was allowed to go to the script. So we’ve already agreed, and it’s been passed around, and ‘Well, I didn’t like that and this…’ But we edited all the bugs out, all the problems worked out, hopefully, before. The pages should be a pleasure. You should just be like, pa-pa-pa on the keyboard! I’m excited to hang out with these characters now because I’ve already ‘seen’ the film. Now, that allows so much creativity because you have a safety net with your outline. You’re not dropping off the cliff and falling into the river if you stray. You have a safety net and so many great things come up because you have that roadmap, and you’re thinking and you’re in that world. It doesn’t stifle your creativity at all in my experience.

So then I’ll work and then I like to get to a place where, you know, I feel that it’s a good place to stop. I think it was Hemingway that said something like, ‘work up until you have something else left to come back to the next day.’ And so I do, but it’s in my head, as if I’m watching the film. Like I said, I’ve already seen it in the outline. So I come back the next day, and there are days that you might get two pages done and it’s rough, even with the outline, and then another day, you’ll get eight. So then you do the math and you’re like, ‘Okay, all right, I’m on schedule.’ I did my five pages a day with my eight days at the end to polish and revise and that’s about it. And I work on weekends. People don’t understand that sometimes you do have to work weekends.

FF: Do you kind of wish sometimes that you did work a 9 to 5?

MS: No, I’ve done it. Only for a few years I worked at a law firm and also wrote while there, so there were two jobs. I’d come home at 6 pm, make dinner and then from seven to midnight write and go to bed. Bing, bing, bing, bing. I mean, it was just exhausting! And I had a movie produced during that job too.

Then I quit because I’d written a film years ago for a company, and they called me out of the blue and said, ‘Why haven’t we seen you?’ I said, ‘I don’t know, I’ve been around.’ They said, ‘We want to hire you for this Christmas film. It’s fast tracked to be produced…’ and I was saying to myself, ‘That’s a good omen!’

And so, I gave my two-week notice at the firm and took that leap to get back into my career. You know, some people never get to take that leap. The average day is not exciting. I try to keep off the phone because these distractions of the Internet just really destroy you. And that’s procrastination, which is lurking everywhere. Oh, look, a shiny spoon! You turn around and you have lost an hour. You know? Oh, look, the sunset looks great. Yeah, you have to get to work. All right, sit down, hunker down, and they have to stare at that page and get that done. However, you get it done. 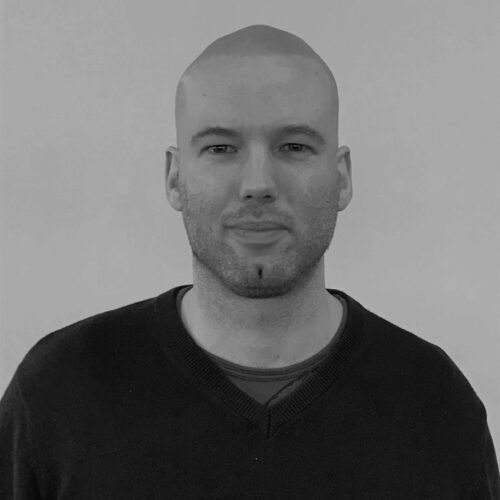 Film lover. Coffee hater. Raising a newborn during a global pandemic and interviewing indie filmmakers in between nappy changes.