How many different ways are there to tell a story? In an ode to journalism and French culture, unevenness becomes refreshing in Anderson’s feature depicting three anthological tales surrounding the last edition of a fictional newspaper.

Disclaimer: This page contains affiliate link(s) to streaming platforms. This does not impact our content or editorial decisions. We may receive a commission for purchases made through these link(s).

Before the film even started at my showing of The French Dispatch (2021), two members of staff at the cinema collided, smashing a full glass of wine between them straight onto the carpet right next to my seat.

I was then handed a tiny complimentary bar of organic white chocolate and I thought to myself, ‘This is pretty Andersonian.’

Then I realised the cinema wasn’t symmetrically full and no one was wearing a beret and thus I couldn’t have been more wrong.

Wes Anderson has a film language so uniquely his own, his name has become synonymous with certain cinematic adjectives – whimsical, cosy, intricate, quirky, Andersonian. So, it follows that the opening to The French Dispatch (2021) is so utterly recognisable.

Extensive narration detailing the bizarre routine of a newspaper supplement editor is partnered with a delightfully elaborate set piece depicting the equally imagined town of Ennui-sur-Blasé, the newspaper office and its quirky inhabitants’ comings and goings. Relax, you’re in some comfortably fanciful hands.

That’s not to say there aren’t flashes of the ‘new’ in this picture, though. In the first story, Benicio Del Toro’s performance as a monosyllabic, volatile prisoner with a divine talent for portraiture is uniquely warm and captivating amongst the theatrically doll-like portrayals so often one of the most impenetrable aspects of Anderson’s features.

It could be said that the first tale in the film is one of the most accessible storylines ever illustrated by Anderson, as its sincere romance and dark sensuality shirks it of the opportunity to be distracted by the super-speedy and often unnecessary narrated exposition that plagues so many of his creations.

In the second section, the French tradition of youthful, social revolution is represented via a stern turn by Frances McDormand as Lucinda Krementz, a mysterious yet heartfelt reporter who entangles herself with a political movement headed by vulnerably tenacious student Timothée Chalamet.

Here, the influence of French film noir is felt the strongest, as the go-to kitsch pastel colour palette of Anderson is mostly replaced by a black and white filter that serves to enhance and communicate the intensity of enthusiastic, naïve rebellion.

Despite explicitly political subject matter, the film manages to stay strangely impartial on the nature of actual collective unrest, seemingly treating the topic with a gentle mockery and perhaps even pessimism.

If you’re able to overlook and forgive this, it’s arguably one of the funniest and most sleekly entertaining passages of the film.

Let’s have a sit down

The third and final tale is titled ‘Tastes and Smells’ and is without a doubt the densest story of the three.

The dialogue is thick, fast, and unrelenting and despite its founding in the ubiquitously alluring worlds of food reviews and heist thrillers, it struggled to hold my attention and admiration in the way the previous two stories had.

It relied almost entirely on narrational expositional with a diminished visual presence – at one point the story breaks out into an extended hand drawn cartoon sequence to depict a car chase, and what should have charmed me registered as a movie that was tiring itself; the intricate details waned, the emotional injections became clunky and inexplicable, and I found myself struggling to engage with or understand what was going on at all.

It’s worth saying at this point in Wes Anderson’s cinematic career, that if you’re skulking into cinema showings for his latest release expecting anything other than the aforementioned adjectives and the aforementioned cast, then it may be time to look into other hobbies. Have you ever tried skiing? Maybe that’s more for you.

Anderson’s flavour is what it is – frequently perceived as irritatingly try-hard and over-stylised to the point of alienating– not for everyone but very much here to stay.

The overall message of his films can occasionally feel buried to the point of lost beneath all the appealing symmetry and novelty wit, but this one stood out to me as a question about legacy.

Do you maintain a legacy via rigid, unbreakable routine? Through relationships?

Is legacy measured by the inimitable hole your absence creates, or how keenly people imitate you after you’ve gone?

The French Dispatch (2021) does what all Wes Anderson films are meant to do – make you wish that silly little world was a reality, and more specifically, your reality.

The unevenness of tone, colour, topic, even quality is strangely a welcome cleanser in breaking up a back-catalogue which can increasingly merge into one homogenous picture.

As I left the showing, stepping over the puddle of wine, the soundtrack already blaring through my headphones in preparation for the walk home (‘Aline’ has echoed in my flat everyday since), the film’s final exchange repeated in my head and I laughed out loud:

“Is someone coming to take him away?”

“There’s a strike at the morgue.”

Images used in line with UK government guidance on Fair Dealing for works of criticism, review or quotation. No copyright infringement is intended.

Natalia Belli
Journalism graduate passionate about writing, film and bothering people with her thoughts about both. Believes the cinema is a strictly solo activity. Frequently described as ‘intense’ and ‘shorter than I thought’. 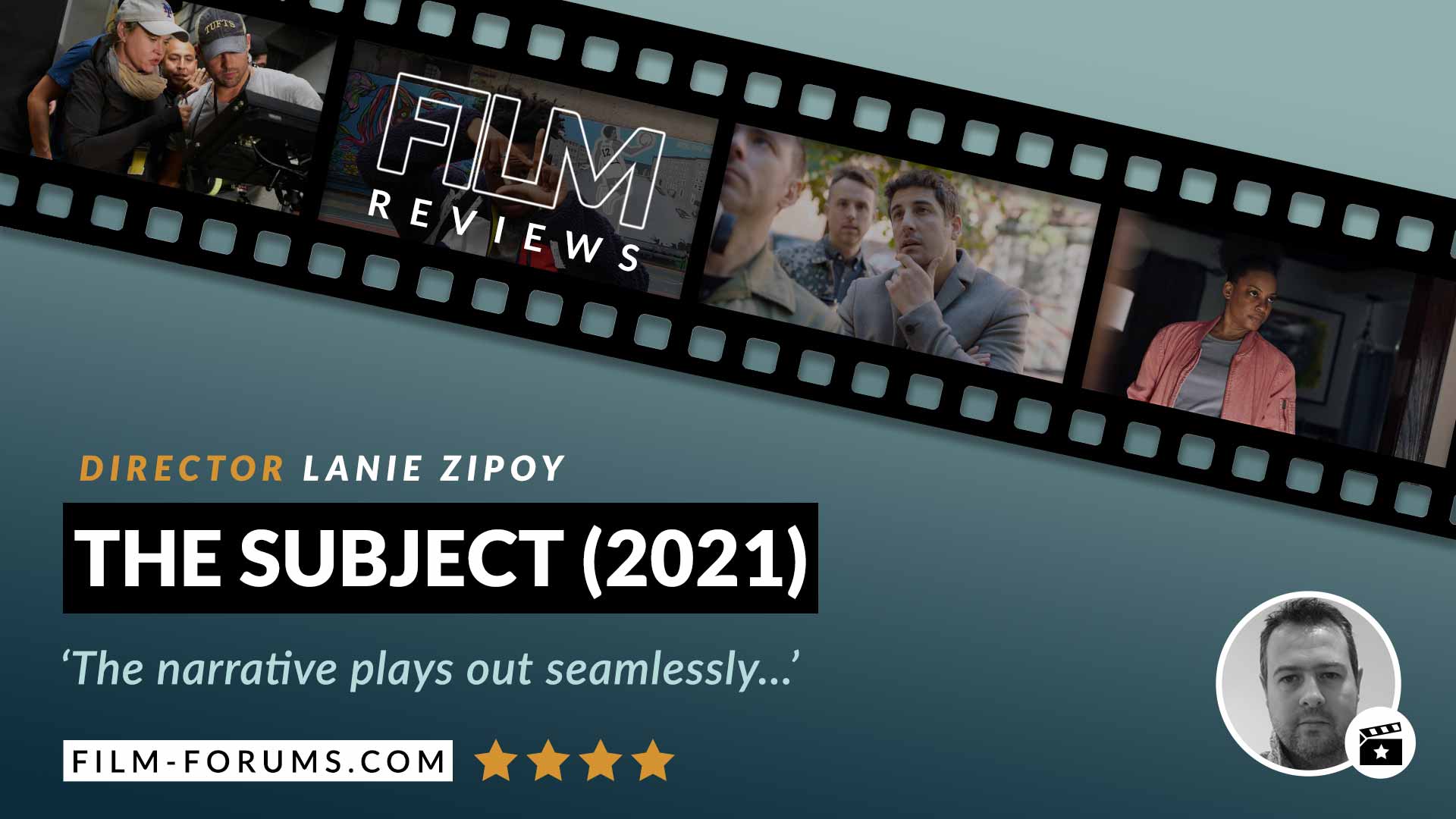 Like what you see? Want a bit more? Go on, then…

Keep in mind that we may receive commissions when you click links placed on our site and make purchases. However, this has no impact on our content or editorial decisions.